In this paper, William Raimes and colleagues compared the efficiency of transfection between cells with continuous perfusion and cells in 24-well plates. The challenge was to define a robust perfusion system to provide a controlled environement to the cells placed in a microfluidic chamber. This has been achieved using a pressure generator and a fine flow control coupled to a robust valve system.
In comparison with cells placed in 24-well paltes, the transfection rates were higher in the perfusion system as shown by the GFP fluorescence intensity measurements. 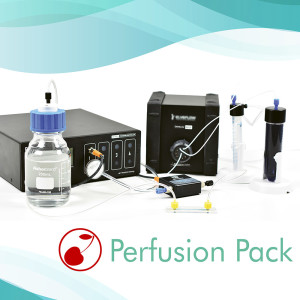 Summary | Automated microfluidic devices are a promising route towards a point-of-care autologous cell therapy. The initial steps of induced pluripotent stem cell (iPSC) derivation involve transfection and long term cell culture. Integration of these steps would help reduce the cost and footprint of micro-scale devices with applications in cell reprogramming or gene correction. Current examples of transfection integration focus on maximising efficiency rather than viable long-term culture. Here we look for whole process compatibility by integrating automated transfection with a perfused microfluidic device designed for homogeneous culture conditions. The injection process was characterised using fluorescein to establish a LabVIEW-based routine for user-defined automation. Proof-of-concept is demonstrated by chemically transfecting a GFP plasmid into mouse embryonic stem cells (mESCs). Cells transfected in the device showed an improvement in efficiency (34%, n = 3) compared with standard protocols (17.2%, n = 3). This represents a first step towards microfluidic processing systems for cell reprogramming or gene therapy. 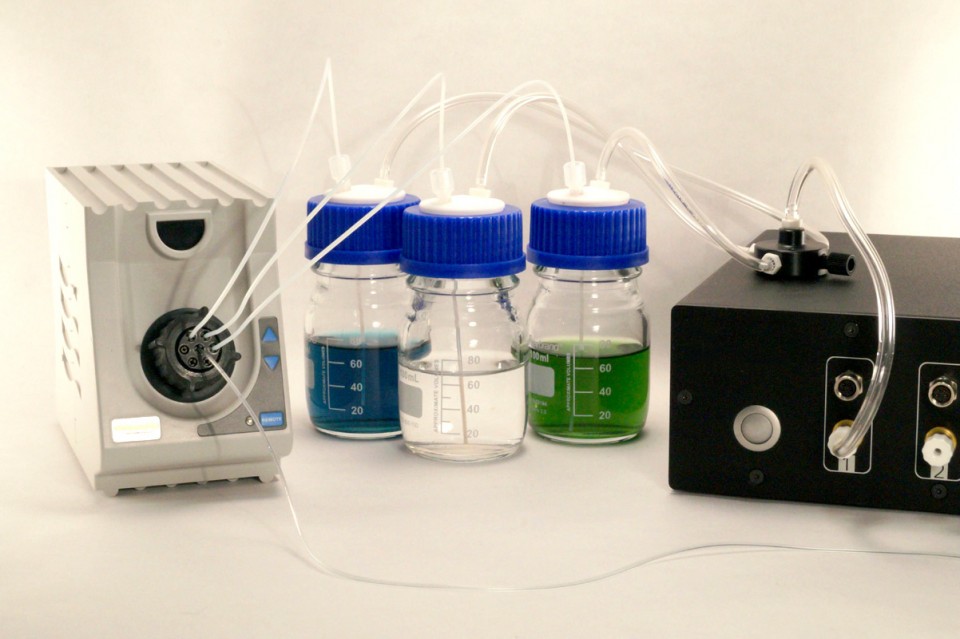 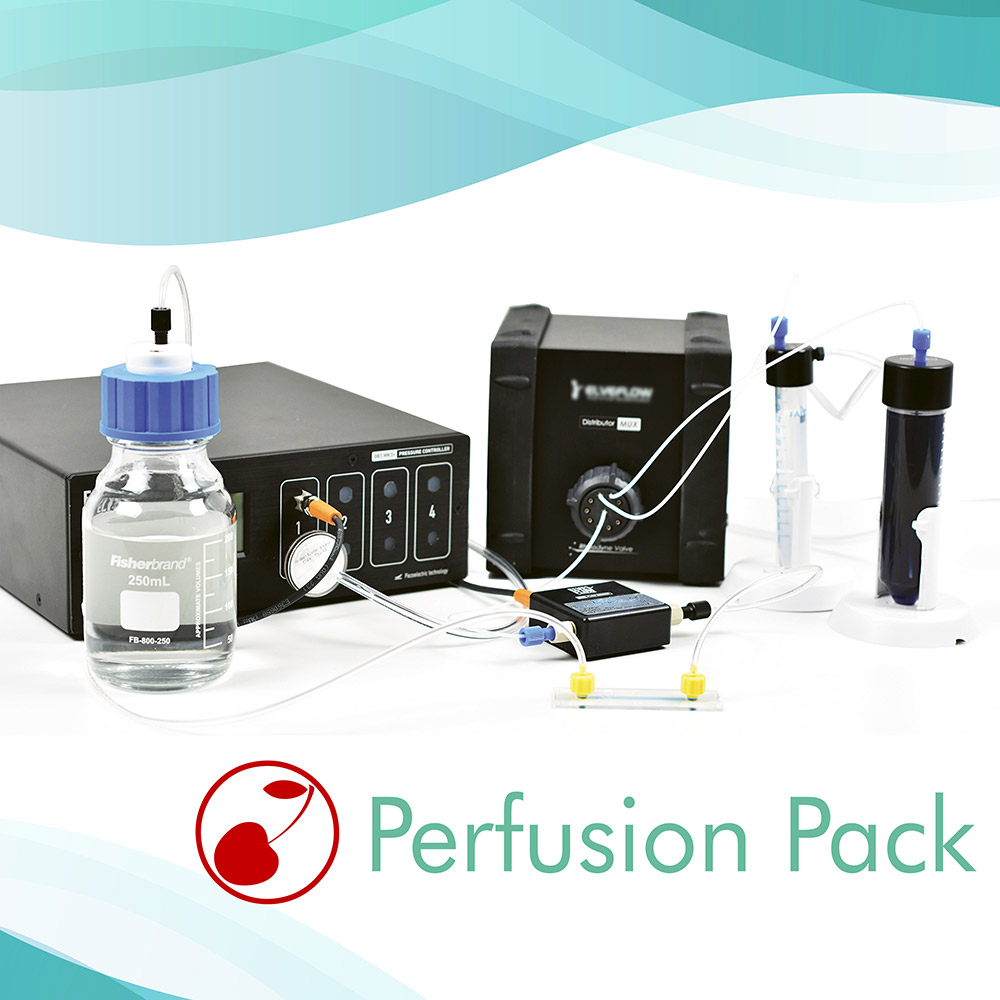