Pioneer work in C. elegans genetics and developmental biology has been initiated by Sydney Brenner since 1974. Taking advantage of the worm small number of cells, Sulston and Horvitz, back in 1977, initiated thorough cell lineage analyses. Forty years later, scientists can precisely document every single cell fate and genealogy cell tree (see figure 1) have been established. 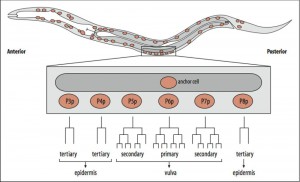 Figure 1 C. elegans and its diversity of cells (10)

The development of new techniques enabled scientists to screen more easily for temperature-sensitive C. elegans and by shifting temperature from permissive to sensitive background, thus precisely question the role of protein, and its absence thereof, during development, cell division, neuron formation (1).

Figure 2 Scheme of the Thermotaxis of C. elegans

Temperature-sensitive gene mutation is a powerful tool to study any aspect in C. elegans biology. Due to the technical improvements, the creation of thermo-sensitive worms has become a very easy task. For example, by combining a heat-shock protein promoter to any genes of interest allows researcher to precisely control gene activation.

The first genetic studies done in relation with the thermo sensitivity using C. elegans used mutants that had defects in the chemotaxis back in 1975. (2) The aim of the studies on this field has been focused on finding genes that are sensitive to temperatures changes.

As an example, a group of scientist from the team of M. Chatzigeorgiou (3) found that the exposure of C. elegans to low temperatures, change from 20°C to 15°C, provokes changes on the genetic expression of trpa-1. The genetic variations were that the translation of the TRP-1 protein lead to a cold-sensitive, not selective ion current. 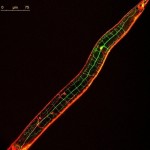 There are more methods to achieve temperature dependence in this transparent nematode. In C. elegans, the AFD neurons(4) need a cGMP-dependent network of molecules to control and regulate the ion channel.  Inside this network, the temperature is the one that regulates the concentration of cGMP in the cytoplasm. The concentration level of this molecule is the one that sets how many cGMP gated ion channels are open at a certain temperature. (5)

ASI chemosensory neurons have relation with thermotaxis under very specific conditions. (6) The response of ASI to temperature variations is dependent on AFD as it can be seen in the Figure 2.There are more methods to achieve temperature dependence in this transparent nematode. In C. elegans, the AFD neurons(4) need a cGMP-dependent network of molecules to control and regulate the ion channel.  Inside this network, the temperature is the one that regulates the concentration of cGMP in the cytoplasm. The concentration level of this molecule is the one that sets how many cGMP gated ion channels are open at a certain temperature. (5)

Optimizing the use of  C. elegans temperature-sensitive mutants

The possibility of growing the worms at different temperatures gives the chance to control the population and to develop temperature-sensitive mutants but there are some constrains that need to take into account.

Figure 4 C. elegans anatomy, difference between hermaphrodite (A) and male (B) (12)

The second limitation is related with the heat shock.  This technique is commonly used to analyze behaviour and response to big changes in the environment but too much time exposure to high temperatures, always more than 25°C, can increase the production of males in the population. (9) To avoid such a bias, it is important to tightly control the timing of temperature exposure.The first limitation for C. elegans populations is that if they are grown at more than 25°C the nematode can become sterile. The worms lose the capacity to reproduce; the majority of them are hermaphrodites and have the capacity to self-fertilize. (8) Hence, there is a need to get an accurate temperature control when studying worm’s physiology. 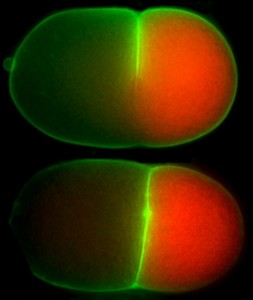 Given the numerous aspects of C. elegans that are controlled by temperature changes, temperature controller system is crutial. Until now, looking at early onset protein response to fast temperature change with live cell imaging was not possible due to the lack of adequate device. CherryTemp can be both used for embryos or adult worm studies.

If you are working with temperature-sensitive mutant and looking at cytoskeleton assembly, you can now go from permissive to restrictive temperature and watch the early-onset response of your favourite fluorescent-tag protein. If you are working with fancy hsp driven genes, then you can fine-tune the expression of your genes while recording the effects with imaging. If you are interested in developmental pathways, you can induce entry or exit of “Dauer” stage and record the effects with microscopy. Alternatively you can submit your larva or favourite temperature-sensitive worm to several cycle of up-shifting and down-shifting temperature if you want to test the tolerance and responsiveness of a particular pathway to several temperature variations. CherryTemp  is robust, stable and very easy to use, it fits within any microscope settings and we provide assistance to help you and individual meeting if needed. 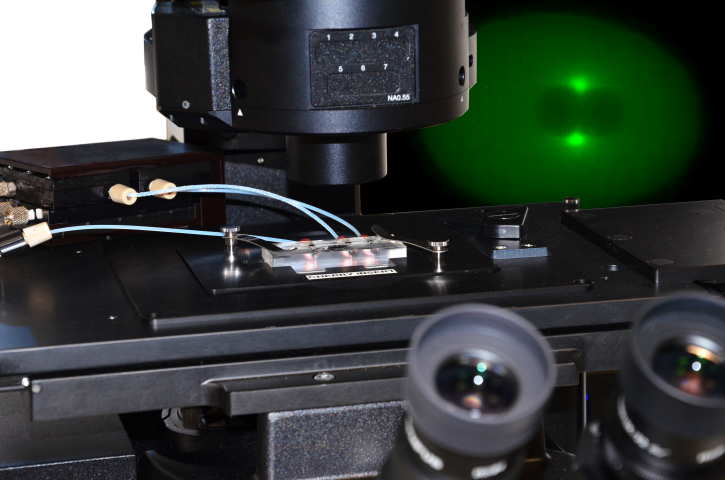