Role of Daf-2 insulin signaling in the embryonic elongation of C. elegans, a daf-2 loss of function seems to vary according to the allele involved, highlighting the potential of thermosensitive mutants in studies.

Insulin-like growth factor is essential for the development of C. elegans embryo. In this publication of Annu Suresh and Bruce Wightman, by using thermosensitive mutants, they observed differences in phenotypes coming for several daf-2 receptor to observe the differences between mutations on daf-2 receptor. Previous studies have already shown a daf-2 implication in embryo elongation. They push further by suggesting a role of daf-2 in the mechanistic process of elongation and not interfering in the initial differentiation or patterning of the hypodermal cells. Other mutations on daf-2 can lead to the same elongation defects supporting a role for daf-2 insulin signaling in the embryonic elongation process. This work highlight the potential of thermosensitive mutants in C. elegans embryo studies

Abstract : The daf-2 gene codes for the singular insulin-like growth factor receptor in C. elegans, acting as a control point in multiple developmental and physiological pathways that depend on the integrated response to at least forty different insulin-like peptides (Murphy and Hu, 2013). The functions of daf-2 in dauer formation, longevity, germ-line, and early larval arrest have been extensively studied. A strong daf-2 allele, e979, is homozygous viable at 15oC, despite a partially penetrant embryonic lethal phenotype at 25oC (Gems et al., 1998). The presumed null allele, m65, does not produce fertile homozygous adults due to 100% dauer arrest, and does not display embryonic lethality due to maternal rescue from heterozygous mothers. While several daf-2 alleles display low penetrance embryonic lethality at 25oC, the e979 allele displays the most penetrant embryonic arrest phenotype (Gems et al., 1998; Patel et al., 2008), making it the best choice to investigate the embryonic requirement for insulin signaling. The e979 mutation causes a C146Y substitution that is thought to interrupt an existing disulfide bond interaction with C181, destabilizing the typical fold of the insulin receptor, and impairing the L1 domain’s function in ligand binding (Patel et al., 2008). 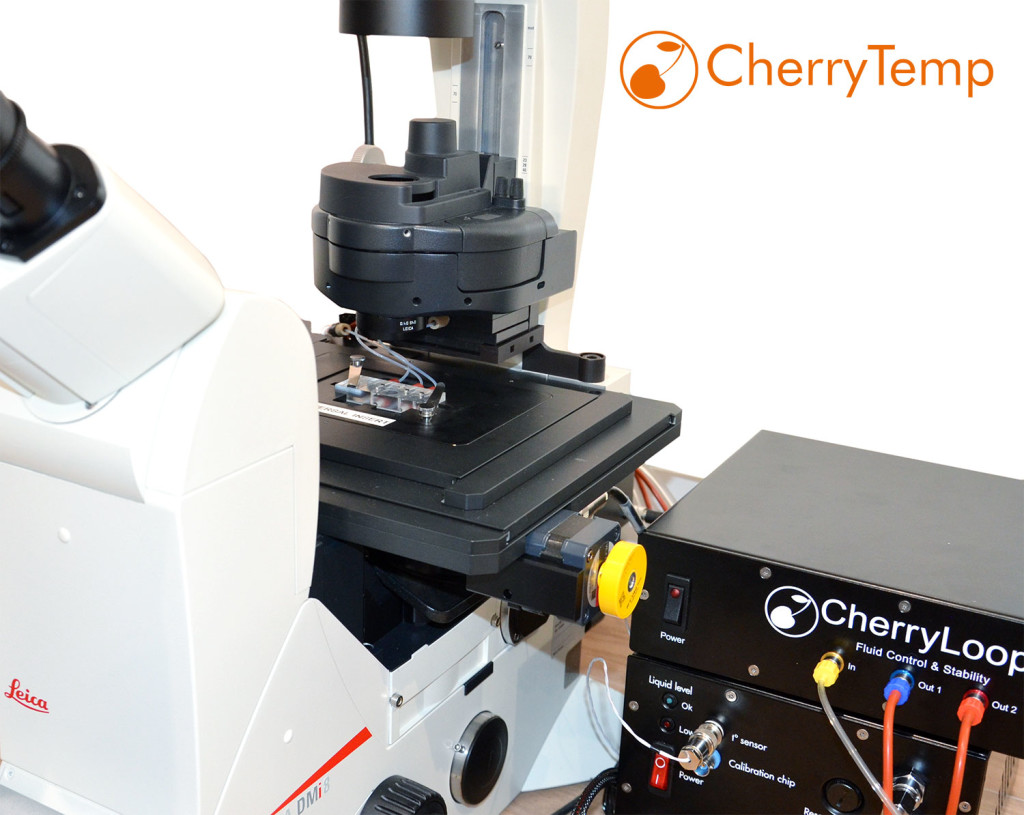