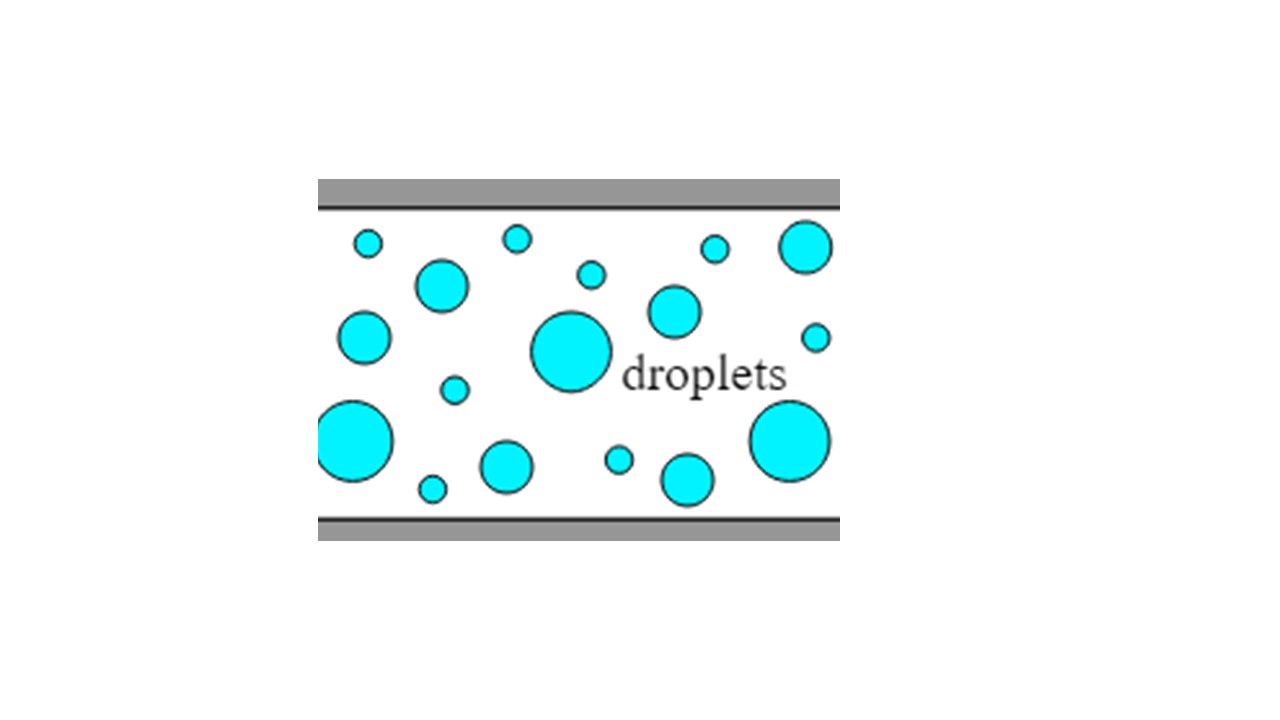 Organization of space inside cells is important for cell function. Cellular compartmentalization through organelles separated by a membrane ensures regions of highly specialization of functions inside the cytoplasm, like is the case of mitochondria or lysosomes [1]. Additionally, other cell compartments are delineated without membranes while they retain specialized functions. These compartments are characterized by a liquid-like state and have been defined as biomolecular or cellular condensates [3]. Recent discoveries on liquid-phase membrane-less compartments have allowed for a better understanding of sub-cellular organization and function.

In physics terminology, soft matter defines physical states which are non-solid and are characterized by deformation upon mechanical stress or temperature. Soft matter states include liquids, complex liquids, gels and colloids [2]. In liquid-like states, components contained inside the liquid can easily move and mix. The shape of a liquid is determined by its surface tension [1] (Figure 1).

– the actomyosin cytoskeleton, which can be considered as a gel which will change shape upon deformation.

-Stress granules and P bodies: membrane-less organellesmade of proteins and RNA dedicated to the storage and degradation of RNA.  The liquid-like behavior of P granules, which are spherical and remain as a compartment inside the cytoplasm, was initially discovered in the C. elegans embryo.

-The nucleolus: a non-membrane compartment inside the nucleus consisting on RNA and proteins which give rise to ribosomes. While the nucleolus remains a  separatecompartment, molecular exchanges with the nucleus are crucial for cellular function, including ribosomal export upon synthesis.

Recent discoveries are pointing at heterochromatin and telomeres as a phase-separated compartments as well and this could have major implications for the understanding of their regulation. 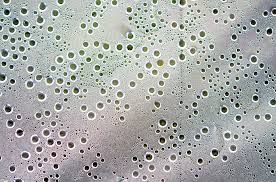 Liquid-phase compartments in the nucleus and the cytoplasm remain separated from each other through liquid-liquid phase separation (LLPS). LLPS occurs because of a different molecular composition between compartments, with local concentration of molecules in one compartment keeping it separate it as such.The boundaries between compartments allow for the passage of certain molecules but not others [3]

The local concentration inside a compartment can be generated by spontaneous nucleation of a given molecule. In vitro experiments have shown that there is a minimal concentration upon which a molecule will nucleate and undergo phase separation [3]. For example, nucleation of molecules around a centriole will generate the centrosome [1]. These are some examples of liquid-liquid phase separation occurring inside the cell:

Liquid-phase cellular compartments are dynamic and LLPS are transient and reversible. Liquid-like cellular compartments can grow, fuse to other compartments (droplet fusion), exchange molecules with neighbor compartments, or turn into more solid states in a droplet maturation process [3]. Cell compartment dynamics and liquid-liquid phase separation are regulated processes.  Cells can regulate concentration of proteins (for instance by regulation of transcription or cellular localization). Post-translational modifications are also important for phase separation regulation, for instance by modifications which affect the solubility of proteins.

De-regulation of liquid-liquid phase transitions can lead to disease.  Typically, protein aggregation is a hallmark of neurodegenerative diseases. Aberrant aggregation of molecules can generate the loss of  theliquid state of a compartment (Alzheimer or Parkinson disease) [1]. De-regulated cytoplasmic FUS aggregates are linked to frontotemporal dementia (FD) and amyotrophic lateral sclerosis (ALS) [9].

At the interphase between physics and biology, the role of LLPS in cell biology has only started to be investigated recently  and it is likely new discoveries in the coming years will help to understand multiple molecular events.